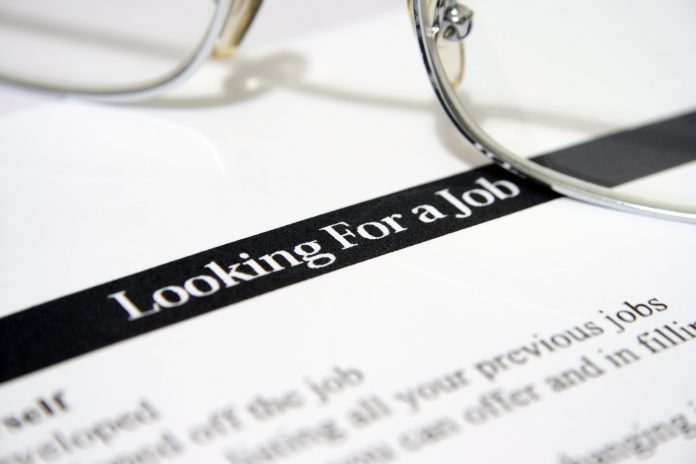 Pennsylvania’s civilian labor force – the estimated number of residents working or looking for work – decreased 6,000 over the month. The unemployment count fell for the eighth consecutive month, with 12,000 fewer unemployed individuals in October.

Pennsylvania’s total nonfarm jobs increased by 19,100 over the month to 5,760,800 in October, the sixth consecutive gain. The number of jobs increased from September in seven of the 11 industry supersectors. The largest movement was an increase of 8,600  leisure & hospitality jobs.  Over the year, total nonfarm jobs were up 134,700 with gains in nine of the 11 supersectors. Leisure & hospitality had the largest 12-month gain, adding back 47,300 jobs. All supersectors remained below their February 2020 job levels as of October 2021.