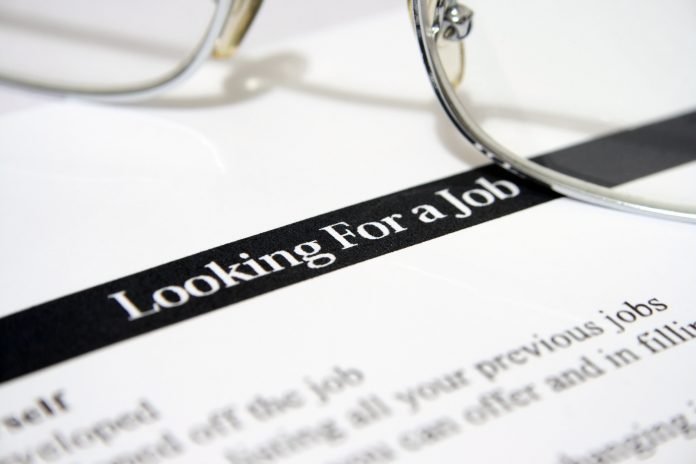 Pennsylvania’s civilian labor force – the estimated number of residents working or looking for work – decreased 7,000 over the month in large part due to a drop of 6,000 in unemployment which fell for the sixth consecutive month.

Pennsylvania’s total nonfarm jobs were up 5,100 over the month to 5,743,000 in August. Jobs increased in 8 of the 11 industry supersectors. The largest movement was a drop of 8,800 leisure & hospitality jobs, while the largest gain was tied between professional & business services and other services, each up 3,200. Over the year, total nonfarm jobs were up 191,100 with gains in 10 of the 11 supersectors. Leisure & hospitality had the largest 12-month gain, adding back 66,700 jobs. All supersectors remained below their February 2020 job levels as of August 2021.