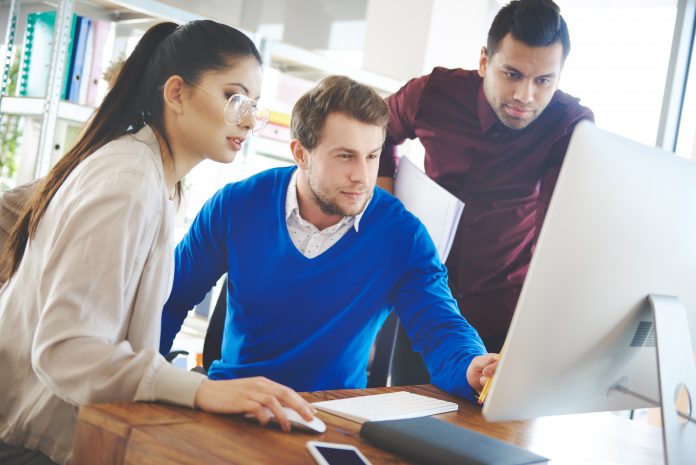 “With Pennsylvania’s unemployment rate dipping to 4.0 percent for the first time, this is a historic opportunity to reflect on the critical value of each and every worker in the commonwealth. Individually, we work to follow our passions and support our families. Collectively, Pennsylvania workers are the engine of a world-class economy,” L&I Secretary Jennifer Berrier said. “A low unemployment rate is an excellent economic indicator, but our work is far from over. We must remain vigilant in our efforts to invest in growing our labor force, developing skilled workers that meet the needs of Pennsylvania employers and attracting talented workers to the commonwealth.”

Pennsylvania’s total nonfarm jobs were up 10,400 over the month to 6,009,500 in October, the first time to surpass 6 million jobs since the recovery began. Jobs increased from September in 8 of the 11 industry supersectors. The largest gain was in leisure & hospitality (+3,800). Trade, transportation & utilities rose to a record high level. Over the year, total nonfarm jobs were up 195,200 with gains in 10 of the 11 supersectors.

From April 2020 to October 2022, Pennsylvania has recovered approximately 92% of jobs lost in the first two months of the pandemic. Three supersectors – trade, transportation & utilities; information; and professional & business services – were above their pre-pandemic job levels in October 2022.