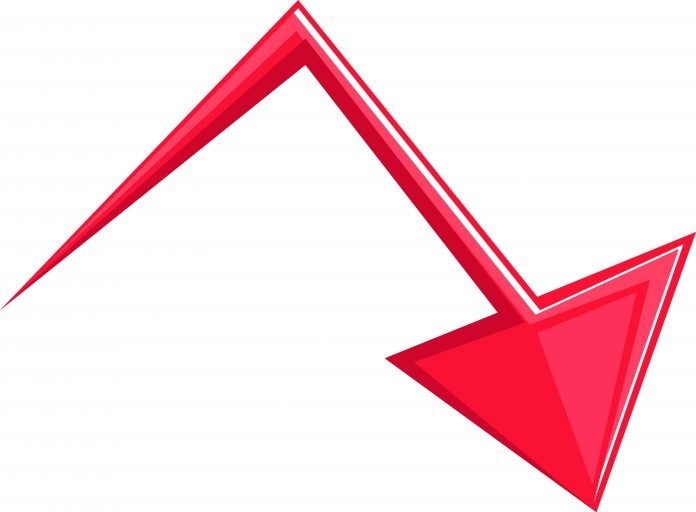 The Pennsylvania Department of Labor & Industry released its employment situation report for July 2021.
Pennsylvania’s unemployment rate was down three-tenths of a percentage point over the month to 6.6 percent in July. The U.S. rate fell one-half of a percentage point to 5.4 percent. The commonwealth’s unemployment rate was 6.4 percentage points below its July 2020 level and the national rate was down 4.8 points over the year.
Pennsylvania’s civilian labor force – the estimated number of residents working or looking for work – decreased 16,000 over the month due to a drop in unemployment which fell for the fifth consecutive month. Employment rose for the fifth time in the past six months.
Pennsylvania’s total nonfarm jobs were up 28,800 over the month to 5,731,800 in July. Jobs increased in 8 of the 11 industry supersectors with the largest volume gain in leisure & hospitality (+16,200). The largest drop was in education & health services (-2,400). Over the year, total nonfarm jobs were up 222,200 with gains in 10 of the 11 supersectors. Leisure & hospitality, which includes the restaurant industry had the largest 12-month gain, adding back 85,500 jobs. All supersectors remained below their February 2020 job levels as of July 2021.