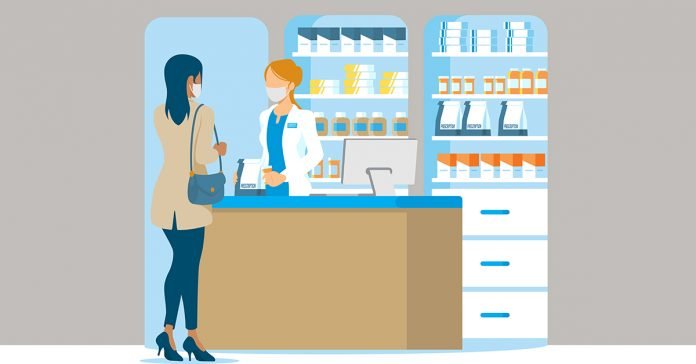 If you go rogue when assembling, say, a swing set, you’re putting your children at risk. Skip a step that adds a vital support structure, or fasten the wrong piece in the wrong place, and everything could collapse at the worst time.

Yet millions treat their medications precisely that way, regarding doctors’ prescribed instructions as mere suggestions rather than critical steps that build proper treatments for serious health conditions.

It’s the medical equivalent of assembling a wobbly swing set.

“The best way to ensure your medication is doing its intended job is to take it precisely as your doctor prescribes,” said Melissa Leedock, Capital BlueCross senior director of pharmacy and clinical services. “When you stop taking your prescription as specifically directed, either by changing the frequency or altering the dosage on your own, you are not only lessening or eliminating the medicine’s effectiveness, but you risk making your condition even worse.”

Yet Americans fail to take their medication as prescribed a full half of the time, according to the Centers for Disease Control and Prevention (CDC). That rate holds for those with chronic conditions worldwide: 50% fail to follow their doctor’s instructions, reports the World Health Organization (WHO).

According to the CDC, 20% to 30% of new prescriptions are never even filled, and the majority of patients who are prescribed medication for chronic diseases either take less medication than prescribed, or stop the medication after six months.

All those numbers translate to terribly high costs, in terms of both health and dollars. Failure to properly follow prescriptions, says the CDC, causes 125,000 deaths in the U.S. annually. And according to WHO, medication non-adherence carries a $100 billion annual price tag worldwide.

People don’t adhere to prescribed medications for many reasons. Among them: cost; trouble understanding the directions; confusion due to multiple medications with different regimens; dislike of unpleasant side effects; and the perception that the medication isn’t working.

Capital BlueCross does its part to put its members at ease, and make it easier for them to take their medication as directed. The health insurer:

Works with health systems whose pharmacists work alongside doctors and clinicians to help ensure members take their medication as directed.

Provides to certain members, including employer-group members, access to a medication-use review service that identifies potential misuse and abuse. This closes gaps in care, improves adherence, and stops unsafe medication use.

Notifies certain members who are underusing their medication, reminding them about proper adherence.

“Taking your medication as directed by your doctor is the best way to ensure it’s doing what it’s meant to do: helping to contain or improve you medical condition,” Leedock said. “If you don’t do that, you’re rolling the dice on your health, and that’s a bad bet.”