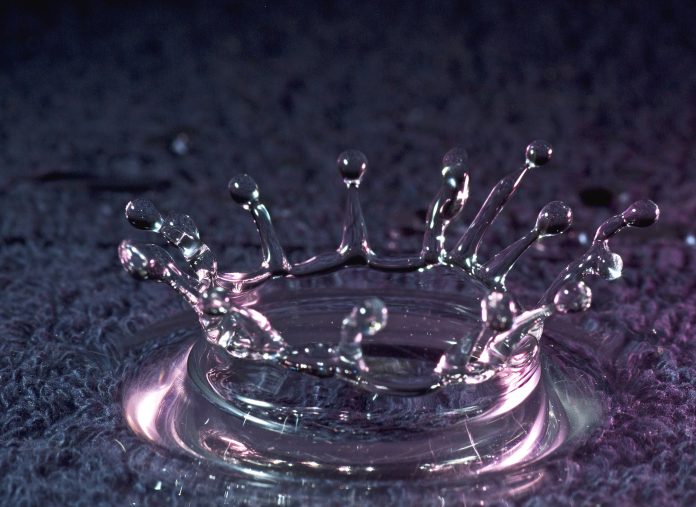 The Attorney General’s Office has entered into an agreement with the Pittsburgh Water and Sewer Authority (PWSA) as part of its investigation into the company’s negligence that exposed residents to high levels of lead when the water authority was forced to replace old lead water pipes throughout Pittsburgh neighborhoods. By failing to inform residents of the impact of the replacement program, PWSA prevented residents from knowing when and how to take simple steps that would have protected their health.

“The Pittsburgh Water and Sewer Authority is supposed to serve the people — and when residents were unnecessarily exposed to a temporary spike in drinking water lead levels caused by PWSA’s own pipe-replacement program — they failed,” said Attorney General Shapiro. “Today we’re announcing a settlement that will fund lead reduction programs and the hiring of an independent monitor to hold the water authority accountable for their previous conduct and represent the people. This kind of crass behavior where the needs of insiders come before the public won’t be tolerated again and we will stay vigilant so that Pittsburgh has safe, clean water. I made a commitment to the people of Pittsburgh that all of the Authority’s fines would stay local, and they are.”

“Women for a Healthy Environment’s vision is that all neighborhoods are lead-safe, ensuring that no child suffers from the devastating and lasting effects of lead poisoning. We provide education, technical assistance including testing and remediation, and advocacy that offer solutions to reducing lead exposure in homes, schools and early learning centers. Among our initiatives is ‘Get the Lead Out, Pittsburgh,’ a public awareness campaign focused on supporting municipalities and families who are impacted by lead poisoning,” said Michelle Naccarati-Chapkis, Executive Director, Women for a Healthy Environment. “We look forward to working with community partners, PWSA, the Mayor’s office and the Attorney General’s office to enact changes to make our communities safer.”

The resolution is the result of a criminal investigation by the Office of Attorney General into the PWSA’s partial replacement of lead service lines in 2016 and 2017.

When a portion of a lead water line is replaced with new pipes, the disruption can cause a spike in the concentration of lead in drinking water. PWSA failed to notify residents when lead pipes were being replaced, leaving thousands in the dark at the very time they were most exposed to increased risks of high levels of lead in their water. Residents were unable to take the recommended safety precautions to limit lead exposure because PWSA failed to tell them what to do, or when their water was impacted.  PWSA also failed to sample resident’s water after water lines were replaced, to ensure the temporary spike in lead had subsided to a legally acceptable and healthy level.