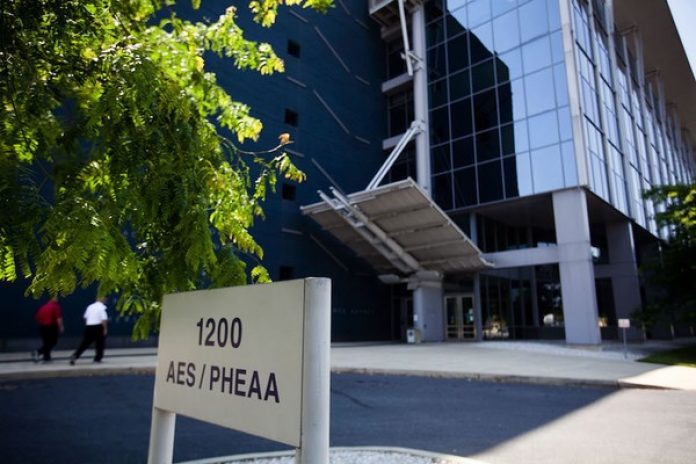 (PennLive – May 24, 2018) Pennsylvania college students worried about a substantial cut in their state grant award can breathe easier. There will be no reduction after all.

The Pennsylvania Higher Education Assistance Agency voted on Thursday to provide $100 million, instead of $50 million, of the earnings from its student loan business to supplement the proposed $272.9 million state appropriation for the state grant program it administers.

That means the maximum grant award will remain at $4,123 for an estimated 151,000 students who are anticipated will be grant-eligible. Students will begin receiving their conditional grant award notices in the coming days, agency spokesman Keith New said.

All this good news though comes with a warning though.

Because PHEAA is applying the $50 million from its reserves that it was planning to use to supplement the 2019-20 state appropriation for the grant program, that means avoiding a grant reduction next year becomes more challenging.

Rep. Mike Peifer, R-Wayne County, who chairs the PHEAA board, said he and other PHEAA officials met with Gov. Tom Wolf’s Budget Secretary Randy Albright as well as the four House and Senate appropriations committee chairmen to explain that the agency has to maintain a certain level of reserves since some aspects of PHEAA’S operation are self-insured and federal regulators want to see an appropriate cushion maintained.

“I think I made that very clear that we see next year being very challenging for us,” Peifer said.

The other lesson learned from this year is that families are looking for consistency in helping them plan for their students’ financial needs to pay for college especially as their students approach their junior and senior years, he said.

“They are almost there as far as graduation and at a point in their lives where they are almost completed with their studies. They are over 50 percent of the way through. A large bill or shortfall of $500 or $600 could be devastating to that student,” Peifer said.

College students visited the state Capitol last month to share their stories about the vital role the state grants – which do not have to be repaid – play in their financial aid packages. Peiffer admitted the students made a persuasive case to drive PHEAA’s board to find a way to avoid reducing grant awards.

By putting more money into the grant program, the PHEAA board is able to offset the impact of the introduction of an estimated 15,000 more distance education students being eligible for state grants.

State law was changed last year to remove the limit on the number of distance education courses students could take and still be eligible for a state grant. Now students who take some or all of their courses via distance education who qualify for a grant can receive one.

However, to control the impact of this influx of new grant recipients, the grant formula PHEAA’s board approved on Thursday provides for those who take more than half of their course credits via distance education to be eligible for grants of roughly half of the maximum award amount – about $2,060.

Last month, the agency’s board considered other changes to the formula to avoid having to cut the maximum grant award even more than the $705 proposed, including eliminating grants given to the approximate 4,500 Pennsylvania students who enroll in an out-of-state college, among others.

But the increased supplement to the grant program that PHEAA is providing averts the need to make that change, New said.

PHEAA has been supplementing the state appropriation for college aid programs with some of its earnings for well over a decade – including $87 million this year. But changes in its student loan business over that time as well as in the federal student loan program have caused the amount of its earnings to decline.