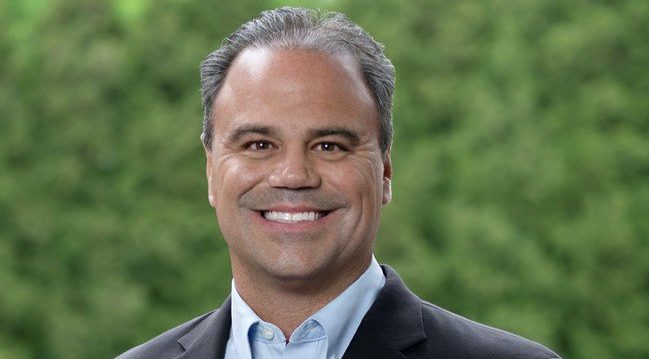 Allegheny County resident and attorney Jason Richey announced he will lead “The Great Pennsylvania Comeback” as a Republican candidate for Governor in 2022.

“Growing up in Aliquippa, I witnessed firsthand the impact that economic downturn and lack of opportunity can have on our residents. The consequences of punitive taxation have inhibited growth and destroyed some of Pennsylvania’s hardest-working communities.” Richey said. “For 40 years, too many communities have faced similar struggles as we’ve watched the state’s mismanagement lead to nothing but the growth of more government and the continuous decline of our state’s economy. We need a change now.”

Richey says he never considered a run for political office until he witnessed the economic downturn and businesses struggling during COVID.

“With the legal cover from Josh Shapiro, the Wolf Administration’s arbitrary COVID policies significantly damaged Pennsylvania’s economy in the short term,” Richey said. “Pennsylvania’s lack of long-term economic and population growth has been caused by Harrisburg’s failed leadership and its archaic laws. This is exactly why I developed the ‘Contract with Pennsylvania.'”

The 49 year old and his wife Melissa live in Sewickley with their three teenage sons, Justin, Logan and Marcus.