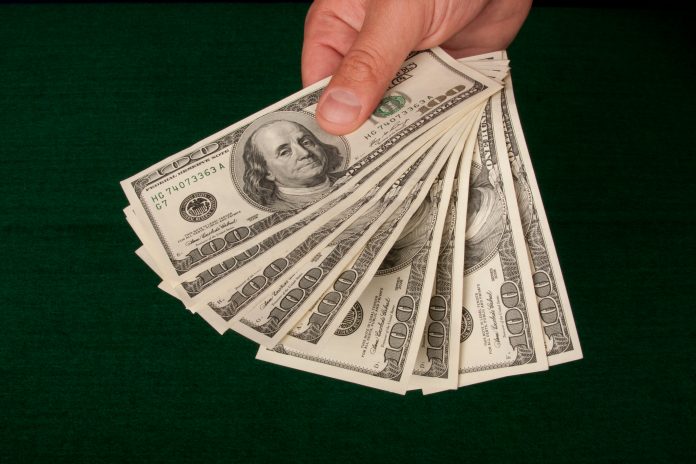 “We won’t tolerate illegal price gouging during this emergency, and we’re taking action every day to stop it—here in Pittsburgh and across Pennsylvania. Pennsylvanians need security and financial protection right now, especially when so many have lost wages and millions are out of work.” said Attorney General Shapiro. “You have a right in Pennsylvania to purchase life-saving goods at reasonable prices in times like these. If you see suspicious price increases on products like groceries and medicine, I encourage you to email pricegouging@attorneygeneral.gov and fill out a complaint form so we can put a stop to price gouging.”

The Pennsylvania Office of Attorney General entered into an Assurance of Voluntary Compliance (AVC) with Shawn Vogt, owner of Vogt’s True Value Hardware, after the Office received a complaint alleging that the store was selling facemasks for unlawful prices.

Under the Price Gouging Act, a price increase of more than 20 percent during a declared state of emergency is considered price gouging. The AVC requires Vogt to pay restitution of up to $1,012.80 for consumers who purchased the facemasks.  Vogt also agreed to fully comply with all provisions of the Pennsylvania Consumer Protection Law and Price Gouging Act moving forward. Should he violate these laws in the future, he will be subject to a civil penalty of $1,800.00 among other things.

Consumers who purchased facemasks from Vogt may be eligible for restitution if they paid more than they should have.  In order to be considered for restitution, consumers should file a consumer complaint form and attach a copy of their receipt showing they purchased the facemasks on either April 22, 2020 or April 23, 2020. Complaints must be submitted by September 6, 2020 to be considered.

Friday night lights ... a great return for all. Coach Frank Gay is excited to see his team back in action & says kids’ mental health is key. They’ve been through a lot since Spring & need to play! #sports #Happiness #mentalhealth
@RyanEldredgeTV @CBS21NEWS PA football is alive!