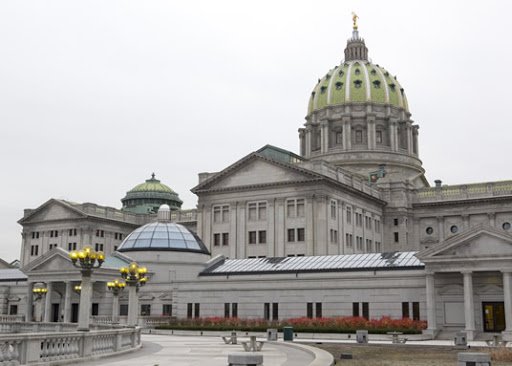 Rep. Valerie Gaydos (R-Allegheny) has introduced legislation that would amend the Pennsylvania Constitution, reducing the number of legislative districts in Pennsylvania from 203 to 151.

“Pennsylvania has the second-largest state legislature in the country,” Gaydos said. “Reducing the number of seats in the House of Representatives will not only provide a significant cost savings to taxpayers, but also streamline the legislative process and make it easier for lawmakers to reach consensus.”

Rep. Jerry Knowles (R-Berks/Carbon/Schuylkill), a co-sponsor of House Bill 2151, has advocated for similar legislation during the last two legislative sessions.

“I believe in smaller government, cutting costs and streamlining services, so I would support this bill on those merits alone,” Knowles said. “I also believe a smaller House would lead to better discussion, clearer debate and more opportunity for each member to make his or her point. Too often that is lacking with such large numbers.”

Because such a change would necessitate an amendment to the Pennsylvania Constitution, identical versions of the bill would need to pass through the General Assembly in back-to-back sessions. At that point, the public would vote on the amendment in a statewide referendum.