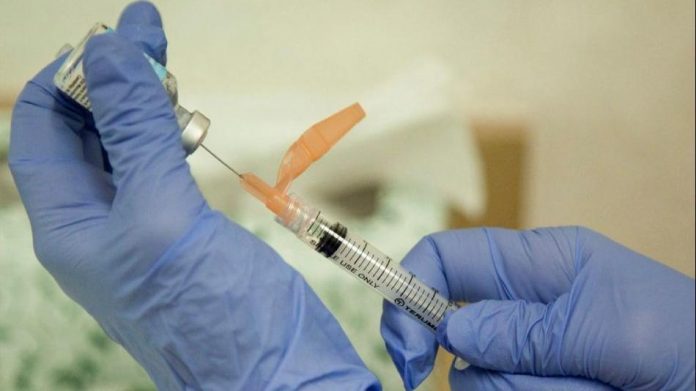 (Morning Call) During a nasty influenza season dominated by a mostly vaccine-resistant viral strain, Pennsylvania had 256 deaths, the highest in recent history.

More than 121,300 flu cases were reported to the state Health Department, 50,000 more than the previous flu season.

About 9,200 cases were reported in the Lehigh Valley, almost 50 percent more than the previous year and the highest since the Health Department began tracking and publishing flu cases in 2005.

Northampton County had 5,565 cases — the third highest in the state behind Allegheny County, with 12,676 cases, and Montgomery County, with 6,381 cases. The state does not release death totals by county.

The disease was deadly in the Lehigh Valley.

The bad flu season is a reminder that public health officials need to do a better job encouraging people to get the flu vaccine, said Vicky Kistler, director of the Allentown Health Bureau.

About half of children younger than 18 got the flu vaccine, according to a 2016 report from the U.S. Centers for Disease Control and Prevention. The vaccination rate dipped to 32 percent for ages 18 to 49.

Those low vaccination numbers show that public health officials are not persuading enough people to get the vaccine to protect themselves and prevent the spread of disease to children and elderly people.

“Younger people think they don’t need a flu shot,” Kistler said. “They’re contributing to the risk to these other vulnerable populations.”

While many people could get the shot but do not, she said, some may have trouble getting it because they can’t get to a clinic or can’t afford it.

Another reason people don’t get the flu vaccine is that it’s imperfect, Rhodes said.

“I spend half my day telling people to get the vaccine, and the other half of my day apologizing that it didn’t work that well,” he said.

The CDC estimates that the vaccine for the past flu season decreased a person’s chances of getting the flu by about 36 percent. The vaccine was only 25 percent effective against the dominant strain, influenza A H3N2.

Scientists are working on a flu vaccine that would provide better protection and wouldn’t require annual updates, Rhodes said.

“You’re talking about a huge shift,” he said. But such a vaccine is possible, he added.

In the meantime, the yearly flu vaccine is crucial for preventing serious complications from the virus, Jahre said.

The majority of children who died from the flu in the country did not get the vaccine, the CDC has reported.

Pennsylvania records 121,088 cases of influenza this season, including 256 that results in death. Here is a breakdown of cases in the region: