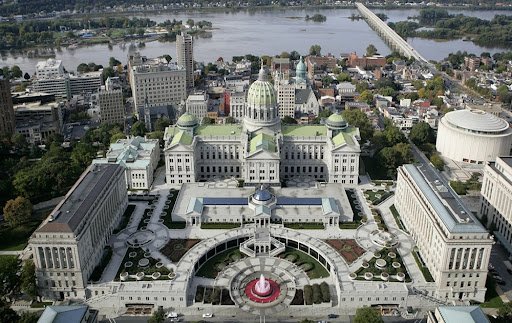 The Pennsylvania Department of General Services today announced that all roadways on the Capitol Complex in Harrisburg will be reduced from 25 MPH to 15 MPH beginning on Monday, Nov.1, 2021

“Our Capitol Complex roadways are high-traffic areas in all respects from foot traffic to bike and motorized vehicle traffic,” said Jason Snyder, DGS Acting Deputy Secretary for Property and Asset Management. “The reduction of the speed limit from 25 miles-per-hour to 15 miles-per-hour is part of our efforts to protect the safety and well-being of pedestrians and bicyclists on the Capitol Complex.”

The affected roadways will be Commonwealth Avenue between Forster and Walnut streets; North Street between Third and Seventh Streets; and North and South drives that run along each side of Soldiers’ Grove.

Signs for the reduced speed limit will be posted and Pennsylvania Capitol Police will issue warnings and then begin ticketed enforcement of the speed limit change on December 6.