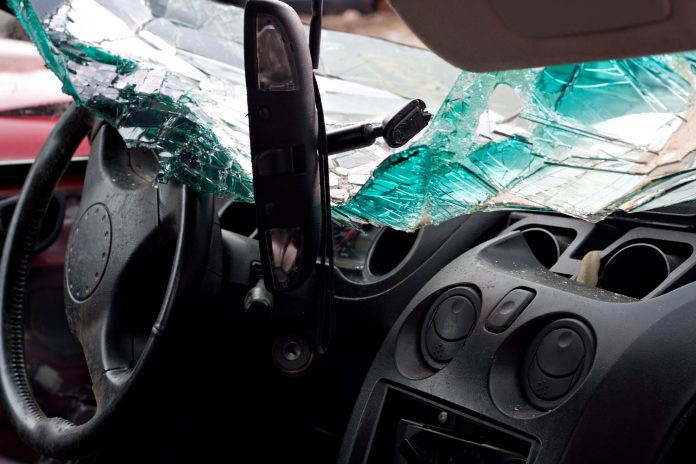 Speeding has resulted in more fatal car crashes than driving under the influence or distracted driving, according to a new ValuePenguin.com study, which also found that speeding accounted for 22 percent of all fatal accidents in the U.S.

Speeding has also consistently ranked as one of the top five factors for fatal crashes as far back as data is available, and is the leading cause of fatal crashes in 34 states including Pennsylvania.  In 17 states and Washington, D.C., over 20 percent of fatal accidents were caused by speeding.

Today, 4 tested positive from a restaurant that only allowed vaxxed customers.

This early assessment indicates that antiviral immunity wanes after the 3rd dose of COVID vaccine at a rate similar to that observed after the 2nd dose. More work of course is needed, but at this stage, it appears that a 3rd dose may still not provide durable immunity https://twitter.com/erlichya/status/1467887299753287680

"Still unknown virulence". I'm worried false hope that omicron is just the sniffles could turn into panic if it's not.