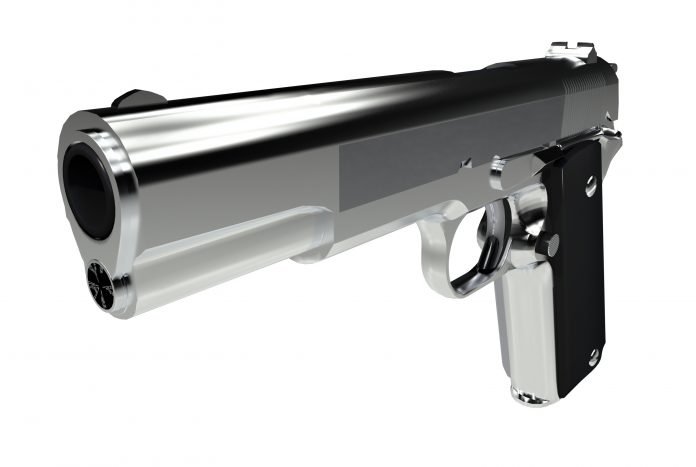 The Pennsylvania State Police announced the number of firearms purchase denials, subsequent investigations, and arrests resulting from such investigations for the second quarter of 2020.
The Pennsylvania Instant Check System (PICS) is used by county sheriffs, chiefs of police of cities of the first class, and licensed firearms dealers in Pennsylvania to determine an individual’s legal ability to acquire a license to carry firearms or obtain a firearm through a purchase or transfer.
When an individual provides false information on a state and/or federal form, an investigation is initiated, and an investigation referral is sent to the corresponding law enforcement agency.
In Pennsylvania, a person commits a felony of the third degree if they make a false oral or written statement on any federal or state agency form or willfully presents false identification that is likely to deceive a firearm seller, licensed dealer, or licensed manufacturer. During the PICS process, individuals may also be identified as having an active warrant for their arrest.
During the second quarter of 2020, the following investigations were initiated by the state police Firearms Division and referred to troops, municipal police departments, and the Bureau of Alcohol, Tobacco, Firearms and Explosives (ATF) for further investigation and possible prosecution. Statistics for the second quarter of 2019 are included for comparison.