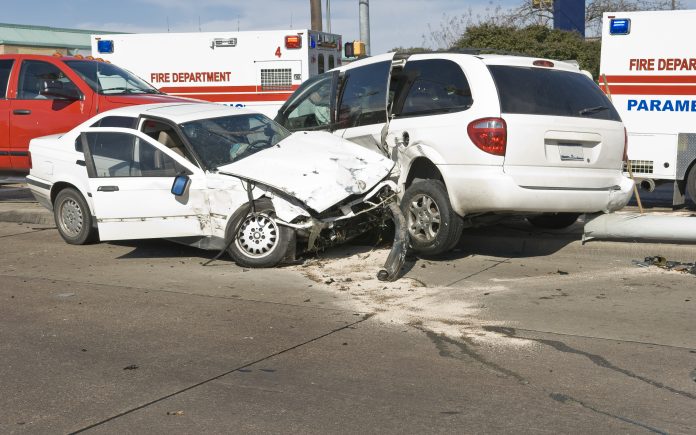 The Pennsylvania State Police responded to 376 crashes and made 179 arrests for driving under the influence during the three-day Christmas holiday from Dec. 24 through Dec. 26, 2019. Troopers did not investigate a single fatal collision over midweek holiday – a welcome change from last year’s four-day Christmas enforcement period, which saw six people killed in five separate crashes investigated by state police.

Crash and enforcement data by troop is available here. These statistics cover only incidents investigated by state police and do not include statistics on incidents to which other law enforcement agencies in Pennsylvania responded.

With New Year’s Eve celebrations still ahead this week, state police will once again be on the lookout for impaired, aggressive, and distracted drivers. Remember to plan for a safe ride home before the party begins, especially if your holiday plans involve alcohol.

16 More PA Counties to go Green, All Counties in Red to go Yellow...