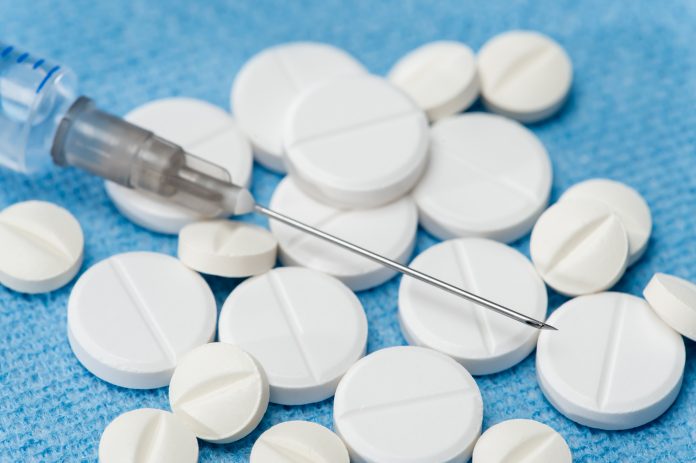 The Pennsylvania State Police announced today that troopers confiscated $15,272,119 worth of cocaine, heroin, fentanyl, and other illicit drugs in the fourth quarter of 2020.
In total, state police seized more than $45 million worth of illegal drugs in 2020, including over 300 pounds of cocaine and more than 228 pounds of heroin and fentanyl. In 2019, troopers confiscated over $43 million in prohibited drugs from the highways and communities of the commonwealth, including over 425 pounds of cocaine and nearly 300 pounds of heroin and fentanyl.
State police also collected 805 pounds of prescription and other medication as part of its drug take-back program in the fourth quarter of 2020. There are 65 drug take-back boxes at state police stations throughout the commonwealth, providing a safe way to dispose of unused or unwanted medication 24 hours a day, seven days a week.