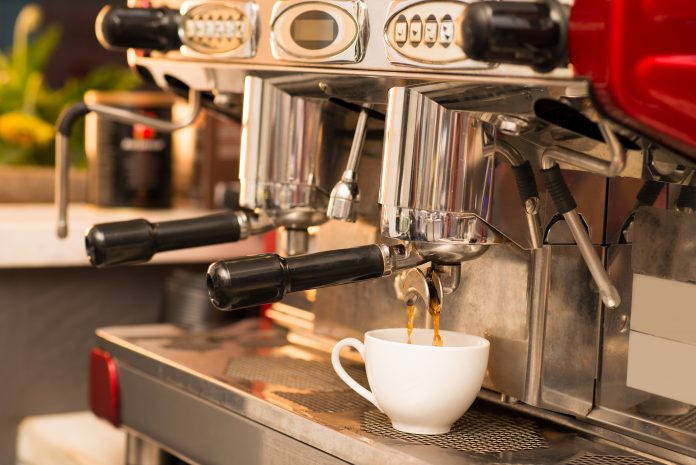 “As expected, we found the overwhelming majority of people and businesses across the commonwealth are voluntarily complying with the order and doing their part to stop the spread of COVID-19,” said Colonel Robert Evanchick, commissioner of the Pennsylvania State Police. “This process is two phased beginning with warnings to gain voluntary compliance, followed by enforcement as necessary.”

A map of counties covered by each troop is available on psp.pa.gov.

The governor has directed the following state agencies and local officials to enforce the closure orders to the full extent of the law:

The Wolf administration has provided all local law enforcement with enforcement guidance that mirrors PSP’s.

The current list of businesses classified as life-sustaining, resources for affected businesses, and information businesses to request a waiver/exemption are available from the Pennsylvania Department of Community and Economic Development (DCED).

Today the #PASenate Republican Caucus has sent a letter to Governor Wolf. It is imperative that we work together to ensure the safety & well-being of all Pennsylvanians & also look to the future to plan for the day when PA can return to a state of normalcy https://www.senatorscarnati.com/wp-content/uploads/sites/10/2020/04/joint-letter-to-governor-wolf-040120.pdf

It is a great time to teach kids the importance of respecting the natural world. The @leavenotrace center offers indoor nature activities for kids with how-to videos, activities, and more! ➡️ https://bit.ly/2WXXcbJ #LeaveNoTrace

Considering a Temporary Deferral on a Tax-Exempt Obligation? Don't Forget About the Reissuance Rules https://t.e2ma.net/share/inbound/t/0yi7vc/sskmts