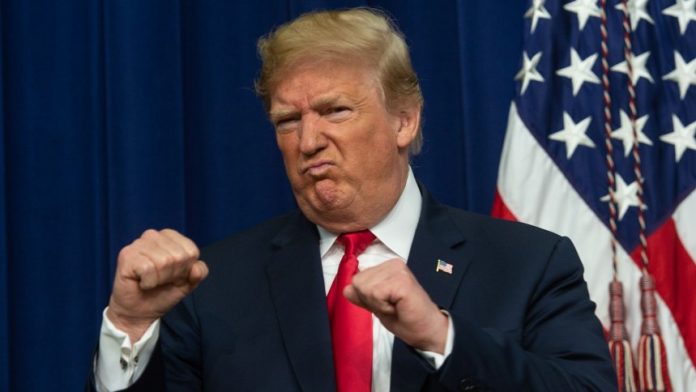 Mark the calendar for December 10.  President Trump will head to Hershey for a campaign rally at the Giant Center.  The president’s “Keep American Great” rally is scheduled for 7 pm.  It’s open to the public but you must register and have a ticket.

Pennsylvania is viewed as a vital state for Trump’s re-election campaign in 2020.  Central Pennsylvania is a Republican stronghold and Trump made many stops here during his 2016 campaign including a rally at the Giant Center in Hershey, the Farm Show Complex in Harrisburg and a rally at Cumberland Valley High School in Silver Spring Township.

You can only get 2 tickets to the Hershey rally and they are first come first serve.  Register for the rally at this link.