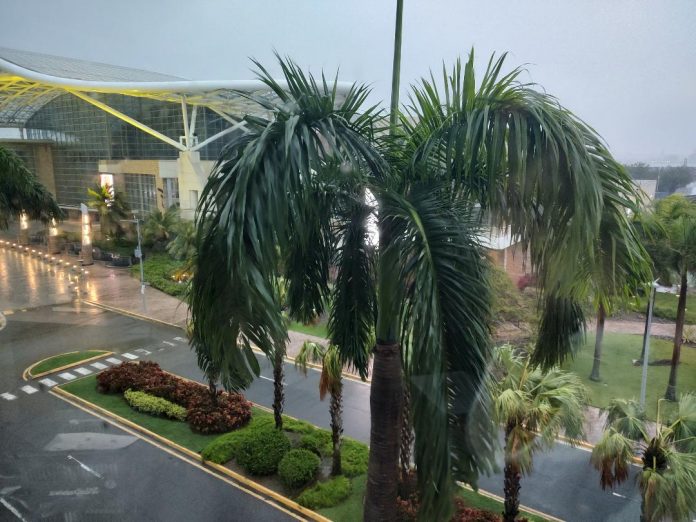 “Parts of Puerto Rico could get more than a foot of rain with this storm, and many people there are still recovering from the devastation of Hurricane Maria nearly five years ago,” said Gov. Wolf. “We will work with our federal partners to closely monitor conditions on the island and provide whatever support we can to the people there.”

The members will serve with a federal Incident Support Team and are prepared to remain deployed in Puerto Rico for up to two weeks.

PATF-1 is one of 28 teams that are part of the National Urban Search and Rescue Response System and is a federal resource that can quickly be mobilized to deploy to incidents anywhere in the country. The team is sponsored by the Philadelphia Fire Department.

Gov. Wolf said the Pennsylvania Emergency Management Agency is also monitoring the Emergency Management Assistance Compact (EMAC) system for requests for assistance. EMAC is a formal agreement that allows all 50 states, the District of Columbia, Puerto Rico, Guam, the U.S. Virgin Islands and the Northern Mariana Islands to share resources, such as personnel or equipment, during disasters. All costs associated with an EMAC deployment are paid by the requesting state.