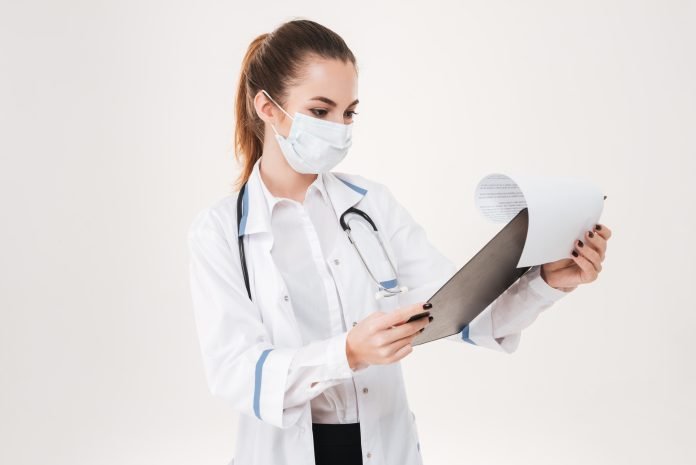 Pennsylvanians who don’t have health insurance can be tested for the novel coronavirus free of charge, addressing a concern identified by the Pennsylvania COVID-19 Response Task Force on Health Disparity chaired by Lt. Gov. John Fetterman.

Governor Tom Wolf announced Monday that federal stimulus funding will be used to reimburse providers who test uninsured patients, so those patients can be tested for free.

Access to testing for uninsured Pennsylvanians was a top concern identified by the task force formed by the governor to address inequality, including lesser access to care among minority groups.

Fetterman applauded the governor’s announcement, saying it will save lives.

“People who don’t have insurance could be less likely to be tested because they know they’re going to face a bill,” Fetterman said. “Nothing should stand in the way of access to testing for any Pennsylvanian, and this allocation removes any obstacles for both uninsured patients and healthcare providers.”

The task force is assigned with identifying obstacles that cause disparity among marginalized populations and bringing those issues to Wolf’s attention.

Task Force member Steve McFarland, a Philadelphia native and the Eastern Regional Director for Fetterman’s office, said slowing the spread of the virus relies on increased testing in all populations.

“The uninsured working poor in our underserved communities need to know that they can walk into a facility and be tested, just the same as someone who has insurance,” he said. “Health is a public matter, and many of our uninsured residents have essential, public-facing jobs that they have to report to every day. They absolutely deserve to have access to the testing that can keep them, their families, and their communities safe while not having to make a false choice between their health and a paycheck.”

The task force is comprised of members identifying as minorities affected by health disparity and includes the Department of Health’s Office of Health Equity and five commissions. They are Latino Affairs, Asian Pacific American Affairs, Women’s Commission, African American Affairs, and LGBTQ Affairs. The group is collaborating with community members, stakeholders, and legislators to send recommendations to Governor Tom Wolf for addressing issues related to a higher incidence of COVID-19 among minorities.

Recommendations will represent both short-term and long-term goals related to the disparity reported during the COVID-19 pandemic in our vulnerable communities.

In addition to increased testing in minority communities, the task force is emphasizing the need for data collection. Statewide health systems must follow the mandate from Secretary Levine (and later reinforced by Governor Wolf, to report racial demographics for all tests and COVID-related deaths.