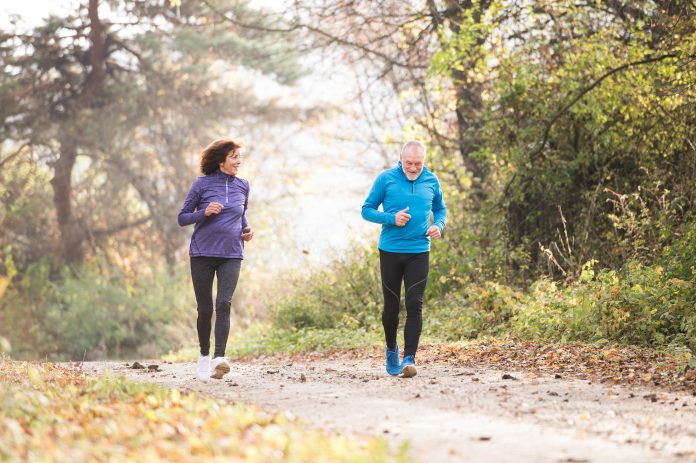 The Pennsylvania Departments of Aging and Health encouraged all Pennsylvanians to educate themselves on the importance of brain health, and to learn about Alzheimer’s disease and other types of dementia.

There are several brain health issues that can affect individuals. Some can be caused by brain damage from a traumatic brain injury, while others can be the result of a genetic issue. Various types of dementia involve memory loss and a decline in intellectual functioning that can get severe enough that it interferes with someone’s ability to perform routine tasks. Alzheimer’s disease is one of the most serious and most common types of dementia, and it is the sixth leading cause of death in Pennsylvania.

“There are 280,000 people aged 65 and older who are living with Alzheimer’s in Pennsylvania, and that number is expected to increase as the aging population continues to grow,” Secretary of Aging Robert Torres said. “June, which is Alzheimer’s and Brain Awareness Month, is an opportunity for all of us to learn the facts and understand the impacts of Alzheimer’s and other dementias. Working together, we can create a Pennsylvania that is dementia-friendly and engage our communities to promote a better understanding and awareness of these diseases. We can also provide the right support to those living with Alzheimer’s, along with their family and caregivers.”

There are a number of risk factors for Alzheimer’s. Some cannot be changed, while others can be influenced by a person’s lifestyle. Risk factors include:

“It is important for all Pennsylvanians to know the signs of Alzheimer’s disease. By knowing the signs, you could help a friend or loved one take action to seek the best treatment available to prevent decline,” Acting Secretary of Health Alison Beam said. “Individuals and families who are fighting this disease should know they are not alone – there are supports and resources available.”

The Alzheimer’s Association Greater Pennsylvania and Delaware Valley Chapters indicate several ways that people can work to maintain their brain health. They include: