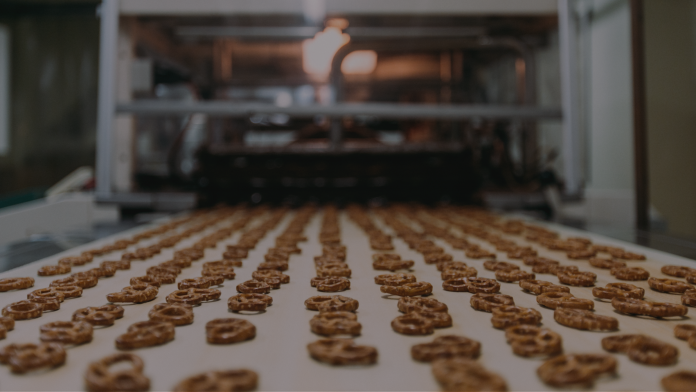 Wolfgang Confectioners, one of the oldest family-owned chocolate companies in the United States, plans to expand operations at its Loganville, York County facility, investing more than $3.5 million into the project, retaining 375 jobs and creating 95 new, full-time jobs.

“Wolfgang is renowned in York County and across the United States and is a major contributor to Pennsylvania’s historic food and confectionary manufacturing reputation,” said Gov. Wolf. “This expansion is a major win—supporting increased production for Wolfgang consumers everywhere and bringing almost 100 new manufacturing jobs to York County communities.”

Wolfgang Confectioners is a leading co-manufacturer in the commercialization and scale of confectionary products for large consumer good companies and specialty entrepreneurs across the country. The expansion includes the redevelopment of an underutilized production line and the addition of a new production line that will accommodate increased consumer demand and support the facility in operating 24/7.

“We are honored by the opportunity to continue our mission to make candy and bless lives while serving our employees, community and customers,” said Wolfgang Confectioners President Sam Miller. “Wolfgang has been a staple in the York community for the past 100 years and we look forward to carrying on the legacy.”

Wolfgang Confectioners is one of the oldest family-owned chocolate companies in the U.S. It was founded in York in 1921 by Delphi Eli and Mima Mae Wolfgang as the D. E. Wolfgang Candy Company. The company has an additional site located in downtown York which includes an incubator facility.

“We are incredibly excited about Wolfgang expanding its operations and creating 95 new positions,” said York County Economic Alliance (YCEA) President and CEO Kevin Schreiber. “The company’s continued growth is testament to York County’s stronghold in confection and food production. We appreciate the strong partnership with PA DCED and our Make Things Happen team at the YCEA. It’s a sweet time to do business in Pa. and YoCo!

The company received a funding proposal from the Department of Community and Economic Development (DCED) for a $95,000 Pennsylvania First grant and a $50,000 workforce development grant to help the company train workers. The company has committed to investing over $3.5 million into the project and creating at least 95 new jobs over the next three years.

You know what to do.

He’s been in office a half-century. He doesn’t get to limit the media. This is absurd.

FBI officially estimates that homicides increased by 29.4% in 2020 -- the largest one-year spike since records have been kept. But remember, anyone who noticed and/or covered this historic event is a white nationalist